The company aims to grow in overseas markets through cooperative agreements, joint ventures with trading partners and direct exports to support the Asian aquaculture industry.

Thai Union Feedmill PCL. (TFM) is confident of positive investor response, following the company’s listing on the Stock Exchange of Thailand. Determined to be the leader in the aquaculture and commercial animal feed business, TFM aims to grow in overseas markets through cooperative agreements, joint ventures with trading partners, and direct exports to support food security for Asia’s future.

Bunluesak Sorajjakit, CEO, TFM, said that the company began the first day of share trading on the SET in the agribusiness sector under the brand name “TFM”. With over 20 years of experience and expertise in the industry and accumulated know-how that has led to innovations in production processes, the company has become a leader in the production and distribution of aquaculture and commercial animal feeds in Thailand, offering quality and widely-known branded products. As such, Sorajjakit is confident that TFM’s IPO shares will attract widespread interest among investors.

Following the company’s listing on the SET, TFM is prepared for continual sustainable growth and determined to take the leadership role in the aquaculture and commercial animal feed business sector. Between 2021 and 2023, it expects to spend the proceeds of TBH1,177.4 million ($35 million) from the sale of shares in the following activities:

TFM CEO added that the company is determined to expand its operations to overseas markets with appropriate business models deemed beneficial. These are:

As for the prospect of domestic market expansion, TFM plans to develop new business and continue efforts in maintaining its competitiveness as an industry leader. The company is the first in Thailand to produce and distribute feeds in form of pellets for seabass to replace the use of fresh prey, and is also a leading producer and distributor of feeds for giant seabass. Recently, the company has also launched products under its “fighting” brand through a marketing campaign to expand its customer base to more diverse segments as the demand for fish feed is on the rise. Furthermore, TFM has set its sights on promoting feeds for other fish species and has been putting in research and development efforts on feeds for other aquatic species, such as crab and gourami. TFM envisions a growth opportunity in the commercial animal feed sector that should help support food security in Asia. 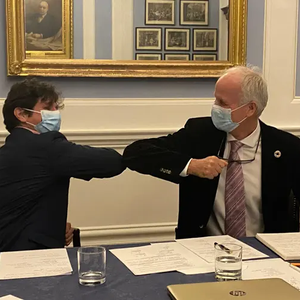 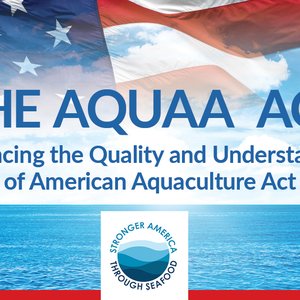