The European Commission published the final EU+UK feed protein balance sheet for marketing year 2019/20. The total feed use amounted to 83 million tons of crude protein, of which 65 million tons are of EU origin. Forty-five percent of the proteins are coming from roughage and 25% from oilseed meals and 22% from crops, mainly cereals. The self-sufficiency rate increased to almost 79%, on higher availability of roughage. However, it has not reached the five-year average, also due to the lower availability of EU rapeseed. This is the last Feed Protein Balance Sheet that will be published for the EU+UK.

In addition, the EU feed protein balance sheet for marketing year 2020/21 was also published, for the first time during the first semester of the ongoing year. This balance sheet is also the first balance sheet for EU-27 only. The total feed use in the EU-27 is around 10 million tons of crude protein. More importantly, the self-sufficiency is lower by 1.5%, because of the higher share of roughage in UK feed. Another novelty is the inclusion of other protein crops on the balance sheet. This category includes vetches, chickpeas lentils and other pulses.

For the ongoing marketing year, lower demand for compound feed is expected, as reflected in lower demand for cereals and oilseed meals. For roughage, a 6.5% increase in silage maize and 4.6% in fodder legumes is projected and total feed use is forecasted at 73 million tons of crude proteins of which 76% are of EU origin. 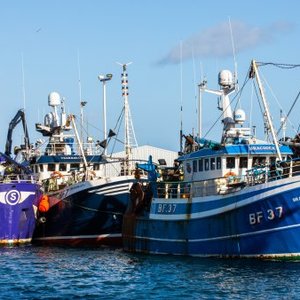 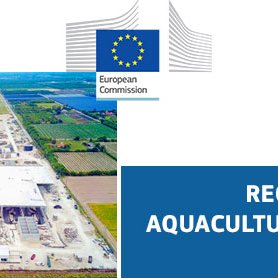 RAS farming prospects in the EU