The company was awarded the Seafood Innovation award because they work with solving the challenges of feed utilization in the aquaculture industry, the jury said.

NCE Seafood Innovation has, in cooperation with DNB and Pareto, held the Seafood Innovation Award, where the startup BioFeyn won this year’s prize. A jury and the audience voted for the winner because of its work with aquaculture feed additives.

“BioFeyn was awarded the Seafood Innovation award because they work with solving the challenges of feed utilization in the aquaculture industry. It is a limited resource, and BioFeyn uses cutting-edge methods to improve the use of aquaculture feed,” said the jury.

According to the jury, they also have the possibility to use the method in other areas, and it can potentially increase the utilization of feed resources in other industries. BioFeyn’s methods have a lot of potential considering the geopolitical situation, where the lack of raw materials in Europe and the global supply of raw materials are pressured.

The winner gets NOK 100,000 (USD 10,000), membership in the cluster NCE Seafood Innovation, free participation at NASF 2023, and an opportunity to present at next year’s Seafood Innovation award. The prize is awarded to facilitate sustainable development and innovation in the seafood industry, and it also aims at stimulating entrepreneurship and recognizing innovation in new companies.

Seafood Innovation Award is presented in conjunction with the North Atlantic Seafood Forum (NASF), which is the world’s largest seafood conference. The eight nominated companies presented themselves and their work, and the prize was awarded the day after. The jury consisted of DNB, Pareto and NCE Seafood Innovation, and they had four criteria to evaluate: environmental impact, business idea, team and growth potential. 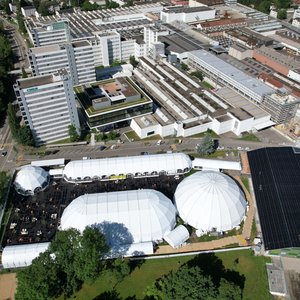 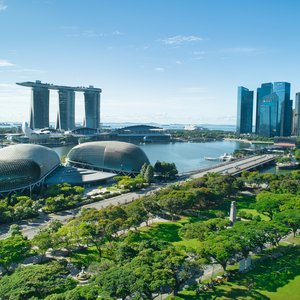 World Aquaculture Singapore on track to take place in December