Contestants competing in the F3 Challenge – Carnivore Edition have sold a combined total of over 3,000 metric tons of fish-free feed in the first sales period. The F3 Challenge contests are designed to spark innovation in the aquafeed industry to find viable, cost-competitive aquafeed ingredients and feeds free of fishmeal and fish oil. The goal is to eliminate the need for wild-caught fish and other marine animals in aquaculture feeds.

The award is USD 100,000 in each of three categories, salmonid, shrimp and other carnivorous species. The F3 Challenge is a sales competition to award prize monies to the contestants that produce and sell the most “fish-free feed” within their designated category. In this third on-going challenge, the first benchmark is to submit feed samples that are verified to be “fish-free”. The second is to submit sales quantities.

Companies can form teams with other companies. The contestant teams Star Milling Co./The Scoular Company are leading in the salmonid category; Empagran/Veramaris are leading in the shrimp category; and Jiangsu Fuhai Biotech Co., Ltd is in the lead in the other carnivorous species category with its largemouth bass feed.

Eight qualifying F3 feeds were submitted by the six contestants competing toward the USD 300,000 in prizes. Contestants began recording sales as of October 1, 2020 or after submitting their feed. The qualifying F3 feeds for all prize categories must not contain any ingredients consisting of or derived from marine animals, including but not limited to: fish, squid, shrimp, or krill.

“We are pleased to see commercial quantities of fish-free feeds being produced by major mills and used on large farms. I believe we are seeing the rising tide of novel ingredients coming online disrupting the industry as the decreasing costs of the novel ingredients are matching the increasing costs of fishmeal and fish oil,” said Kevin Fitzsimmons, F3 Challenge chair and professor at the University of Arizona. “We are especially pleased that environmental groups who have criticized the use of forage fishes in aquaculture feeds have contributed to the solution by supporting this contest and other efforts to improve the sustainability of the aquaculture industry.”

The F3 - Future of Fish Feed goal is to assure greater global food security by reducing the aquaculture industry’s reliance on fishmeal and fish oil derived from small forage fish such as menhaden and sardines and to future-proof it against shocks to the supply chain. 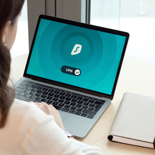 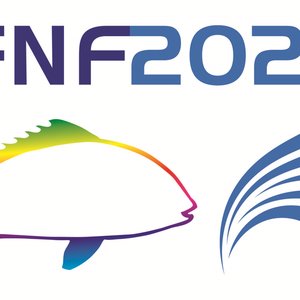