ADM to reorganize its animal nutrition business in France

The aim of this project is to adapt to the current animal nutrition market in France, which has gone through changes in the past few years and is becoming increasingly competitive. More specifically, this project will address two challenges:

"Several measures have been put in place since 2019 to begin addressing these challenges, but ADM must now implement a more ambitious plan to safeguard the competitiveness of its Animal Nutrition business in France," the spokesperson said. The proposed reorganization would consist of two main pillars:

Overall, this reorganization project could lead to 88 jobs being affected in the industrial and commercial departments, spread across several entities of ADM in France, especially its entity called Sermix.

The proposed reorganization will not affect the production capacity of ADM Premix. The reorganization project would be accompanied by an ambitious development strategy in France and Europe, relying on existing expertise, the spokesperson said. 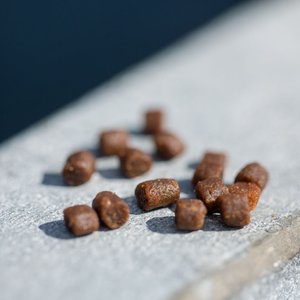 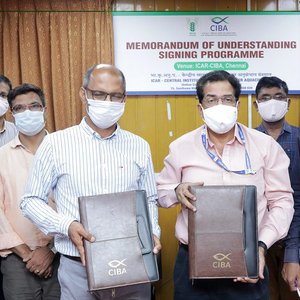