“These results show the potential for this species to be reared on fishmeal and fish-oil free diets,” said Kevin Stuart, a research scientist at HSWRI and lead author of the study. “More research needs to be done to make these diets cost-effective for growers, but the potential is there to advance sustainable aquaculture.”

In HSWRI’s 64-day feeding trial, researchers tested three diets formulated without wild fish ingredients against a control diet—containing fishmeal and fish oil—on juvenile California yellowtail. Upon completion of the study, fish were analyzed for general body composition (moisture, protein, fiber and ash content) and fatty acid levels in their tissue to evaluate the fish growth and fillet quality of each diet.

Although the diets free of wild fish ingredients in this study resulted in slower fish growth than the fishmeal-fish oil control diet, the pattern of growth—600% increase in weight during the study—was still excellent and suggests a strong potential for full fishmeal-fish oil replacement for this species with continued research, said the authors.

Aquaculture will require an estimated 37.4 million tons of feed by 2025 to meet the global demand for farmed seafood. With wild fish populations declining worldwide, more “fish-free” ingredients in aquaculture feeds will be required to meet future seafood demand and enhance sustainability. 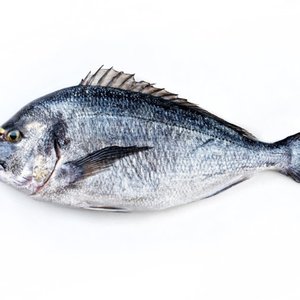 How to prevent winter syndrome in seabream 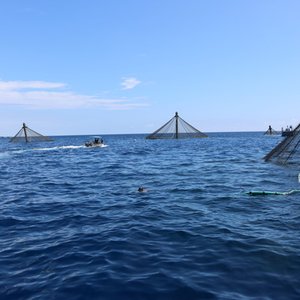