Indonesia is the world’s second-largest producer of farmed fish, making it a vital country for ASC’s mission to improve aquaculture practices. Full standards, audit manuals and certification guides for a single site and group certification have also been translated into the language, with further materials and remote training sessions to follow.

“As one of the most important aquaculture producers in the world, there is huge potential in Indonesia to minimize the environmental and social impacts of the industry,” said Mohammad Budi Santosa, ASC outreach manager for Indonesia. “ASC is a global program but key to our success is engaging with local producers and making the certification process as smooth as possible. These translations make the ASC program more accessible, allowing more farmers to demonstrate they are operating responsibly, and if so, enjoy the benefits of ASC certification.”

The translations and training materials have been funded by The Walton Foundation, as part of a two-year $500,000 project operated by ASC and FairTrade USA to drive improvements in the aquaculture sector of Indonesia.

ASC will also be working with the Indonesian Ministry of Marine Affairs and Fisheries and other stakeholders to embark on a Training of Trainers (ToT) program, which will enable the benefits of ASC certification to continue to spread in the country beyond the duration of the project. This will equip key actors in the Indonesian aquaculture industry with instruments and knowledge on the ASC program so they can further disseminate and scale uptake of ASC certification amongst aquaculture farmers in Indonesia.

Tilapia and shrimp are among the most produced species in Indonesia, with around a million tons of tilapia and half a million tons of shrimp produced in 2015 according to official estimates. As a global program, ASC is always working to make certification more accessible around the world. A similar project in 2018 translated the ASC shrimp and pangasius standards into Vietnamese.

The translated standards can be found alongside the English language versions on the standards page. 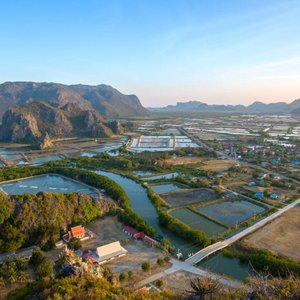 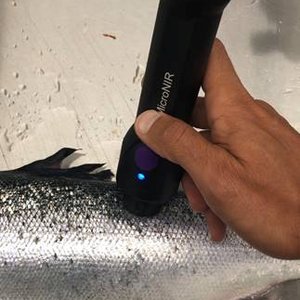