Rapid summer growth can affect the health of salmon and researchers are assessing if salmon have enough antioxidants in the feed.

In a recent study, researchers from the Norwegian Institute of Marine Research investigated how accelerating growth affects salmon's metabolism and health. Researchers took samples from fish farms from April to December. “From May to August, we found that oxidative stress increased and 90% of fish had impaired vision,” said researcher Kristin Hamre.

When farmed salmon grow rapidly over a short period of time, they use a lot of energy. High energy production means that reactive oxygen species (ROS) are released from the fish's cells. “Too much ROS can break down tissue in the fish body. This is called oxidative stress and affects the health of the salmon,” Hamre explained.

ROS in low concentrations are healthy because they help regulate metabolism. It is therefore important to have a balance. Fish in the experiment developed oxidative stress throughout the spring and summer. Results showed that fish had reduced vision, as well as changes in melanin spots in the fillet.

“The number of melanin spots in the fillet were high in April but were reduced over the summer. In the beginning, the spots were small and red, while in August were larger and stronger,” said Hamre.

To protect against oxidation in salmon's cells, antioxidants are added to fish feeds. “We saw that in June, fish had used up their stocks of the antioxidants vitamin C and vitamin E. At the same time, the amount of glutathione increased, which is an antioxidant that fish produces to protect themselves against increased oxidation,” explained Hamre.

Astaxanthin is another type of antioxidant that is added to the feed, primarily to get a red color on the fillet. “In the trial, the values of astaxanthin were stable throughout the period. Usually, these values increase when fish grow, so we believe that these stocks are also used,” stated the researcher.

From August, the antioxidants were back to normal levels. 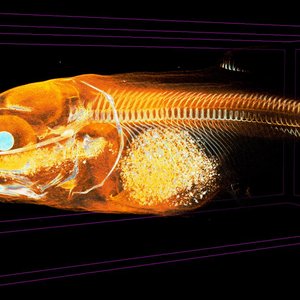 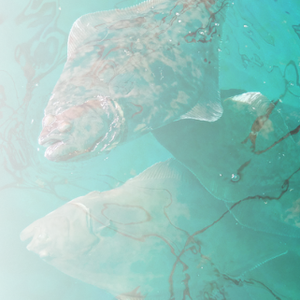