“Johannes has done a great job taking the association where it is today. We, as an industry, have a great benefit in cooperating in the European Fishmeal association. As we are looking into a great number of emerging challenges, the need for strong cooperation and an effective secretariat is even greater in the future,” said Trearty.

The board elected Garðar Svavarsson, representative of the Icelandic fishmeal producers, as vice president. The board is now as follows: 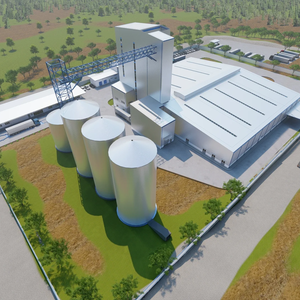 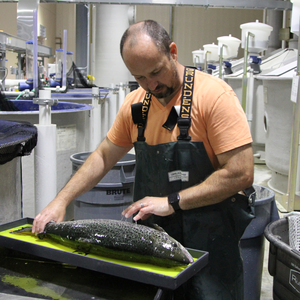