A US$35,000 prize will be awarded in each of three categories—salmonid, shrimp, and other carnivorous species—to the contestant that produces and sells the most feed made without using wild-caught fish or any marine-animal ingredient.

“We were told after our first contest that the real challenge was fish-free feeds for carnivorous species,” said Kevin Fitzsimmons, F3 Challenge chair and professor at the University of Arizona. “Fortunately, there’s a lot of great research happening on alternative feed ingredients for carnivores, so we are excited to see what emerges from our third contest.”

Each year, an estimated 16 million metric tons of wild fish are caught exclusively for use as fishmeal and fish oil in global food production. Fish farming, or aquaculture now provides well over half of the world’s seafood and is the dominant consumer of these oil-rich fish, like sardines, anchovies and menhaden called “forage fish.” Today, fish farm owners are looking for new and innovative ways to feed all those billions of fish in a way that doesn’t rely on the limited wild fish supply from the ocean.

Today, over half of the global shrimp supply is farmed. Global shrimp farming production, which reached nearly 4 million metric tons in 2018 according to the UN Food and Agricultural Organization, is also one of the dominant consumers of the global fishmeal supply.

This competition, which is designed to accelerate the development and adoption of alternative “fish-free” feeds for aquaculture, will accept aquafeed entries formulated in three categories: salmonid, shrimp, or other carnivorous species. Feeds submitted for the other carnivorous species category must be approved by the contest judges. Feeds for all categories must not contain any ingredients consisting of or derived from marine animals, including but not limited to, fish, squid, shrimp, or krill.

Forage fish are crucial sources of food for other commercial fisheries like cod, salmon, tuna, and marine mammals like whales, dolphins and seals, as well as seabirds. Without alternative oil sources, the world’s oceans will not be able to keep up with the demands from the growing world population, which could result in major supply chain disruptions for the aquaculture industry and in an environmental crisis for wild fisheries.

The winner of the second F3 challenge, The F3 Fish Oil Challenge will be announced on Wednesday, Oct. 23 during a special ceremony at the Global Aquaculture Alliance’s GOAL conference in Chennai, India.

The first challenge by the F3 team, the Fish-Free Feed Challenge, was a game-changer in the fish feed industry by helping to promote the adoption of fish-free feed to improve the overall sustainability of the aquaculture industry. The challenge drew contestants from all over the world who collectively sold over 100,000 metric tons of fish-free feed.

The core sponsors for the F3 Challenge include the University of Arizona, University of Massachusetts-Boston, Anthropocene Institute and Shanghai Jiao Tong University. The prize amount may increase as additional funding is received by sponsors and through crowdfunding through the Challenge website.

“It’s our hope that this new challenge will bring those working on “fish-free” carnivore feeds together to help advance the whole field forward,” said Fitzsimmons.

For official contest rules and to register, visit: https://carnivore.f3challenge.org/. 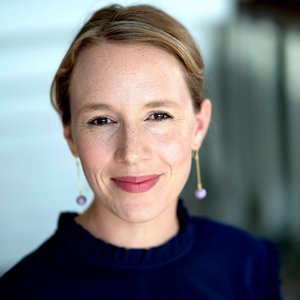 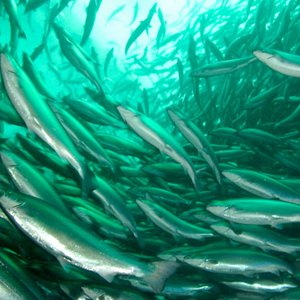