The federation highlights the reduction of aquaculture global annual growth rate in the SOFIA report and that an increase in aquaculture production requires political will.

Every second year FAO continues to highlight the significant and growing worldwide role of fisheries and aquaculture in providing food, nutrition and employment. The 2020 edition of its unmatched report The State of World Fisheries and Aquaculture (SOFIA) has just been unveiled and is accurately titled Sustainability in Action. It pursues, among other objectives, the Sustainability Development Goal number 14 of the United Nations 2030 Agenda: Conserve and sustainably use the oceans, seas and marine resources for sustainable development.

SOFIA 2020 informs that worldwide total aquaculture harvest in 2018 reached an all-time record of 114,5 million tons. Finfish production dominated (54.3 million tons), followed by algae (32.4 million tons), mollusks (17.7 million tons) and crustaceans (9.4 million tons). But these impressive quantities should not mask the fact that the global annual growth rate of aquaculture has greatly declined over the past few years. After decades of 6% to 10% interannual growth rates, 2018 has seen an increase of only 2% over 2017. Two decades ago, Europe already walked that path in advance and, since the turn of the century, aquaculture production in almost all European countries has stagnated.

FAO identifies several factors contributing to this worrying slowdown. These include the adoption of broader environmental regulations, reduced availability of water and suitable production locations, increasing outbreaks of aquatic animal diseases and decreasing aquaculture productivity gains. Nevertheless, FAO recognizes countries in which aquaculture production continues to grow, both developing (like Egypt, India, Indonesia, Viet Nam or Bangladesh) and developed (like Norway or Chile).

“The reasons for these exceptions are region-dependent, but a trend is clear: in the twenty-first-century aquaculture growth requires political will to promote appropriate policies, strategies, and private and public investment. Certainly, further technical issues must be addressed on feeds, genetic selection, biosecurity, disease control, digital innovation and business developments. But from the European Union, we can showcase that solving these hurdles are not enough. Even the adoption of aquaculture spatial planning or ecologically sound technological innovation is necessary but never sufficient,” FEAP said in a statement.

“European aquaculture producers can warn the rest of the world that the biggest challenge for the continued advancement of this sector is the adoption of appropriate general governance decisions aiming specifically to promote the development of aquaculture amid all other economic activities. An added problem is that public authorities and decision-makers that are responsible for the creation and implementation of such general governance regulations will not read SOFIA 2020. Quite probably they will have never heard of it,” FEAP concluded. 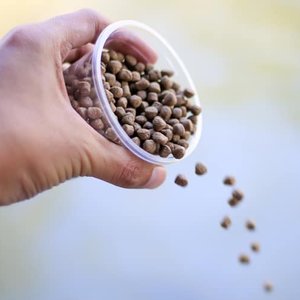 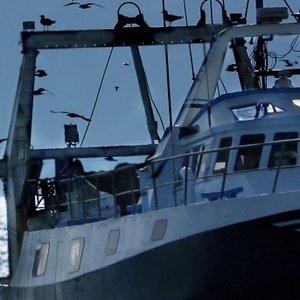 IFFO predicts an increase in 2020 fishmeal and fish oil outputs