FEFAC, representing the EU compound feed and premix manufacturers, welcomes the EU Council declaration in Versailles on food security following the Russian invasion of Ukraine: “we will improve our food security by reducing our dependencies on key imported agricultural products and inputs, in particular by increasing the EU production of plant-based proteins”.

For many years FEFAC supported EU actions and initiatives to strengthen the EU’s food and feed sector resilience, based on “lessons learned” during the COVID pandemic and the EU Protein Plan first published in 2018. The European Commission publication on a contingency plan for ensuring food supply and food security clearly highlighted the vulnerability of the EU feed sector regarding imports of protein-rich feed materials and essential feed additives.

FEFAC president, Asbjørn Børsting, stated that “the European Union needs to establish a comprehensive EU food and feed security contingency plan, prioritizing food and feed use of grains and oilseeds, both covering the short-term impacts linked to the loss of Black Sea grain deliveries from Ukraine, but also for the mid-term to buffer the Ukraine crisis impacts, which will be felt for a long time. The EU needs to support innovative plant breeding technologies and good agricultural practices to boost its own grain, oilseeds and vegetable protein production.”

He noted the need to carefully analyze the Versailles declaration’s aim to seek a reduction in the EU’s energy dependencies. “FEFAC members are fully supportive of increasing the EU‘s feed autonomy and for many years have invested to increasing the share of co-products in compound feed production, thus improving the sector’s circularity and capacity to recover nutrients from ‘non-human edible’ feedstuffs. EU objectives on boosting the use of biogas and other renewable energy sources could potentially undermine the EU food and feed autonomy objectives, if these co-products used in feed would be deviated towards energy production, meaning they are removed from food and feed production systems and thus increase the EU’s reliance on feed imports,” concluded Børsting. 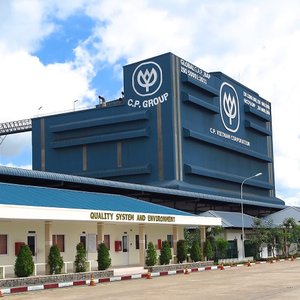 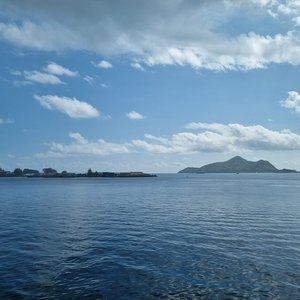