Researchers from Skretting and the Norwegian Institute of Marine Research found that feeds that have more B vitamins and the amino acid methionine than today’s recommendations promote growth and reduce liver fat storage in salmon in the transition from freshwater to seawater and contribute to less mortality in the salmon smolt.

“We saw that salmon fed on a diet with slightly higher levels of B vitamins and methionine than what is today recommended managed to make better use of the feed and grew better after smoltification. The feed, that has the combination of vitamin B6, folate, vitamin B12 and methionine, acts as a superfood for salmon. We have also observed this effect in trials with zebrafish,” said Kaja Skjærven, researcher at the Institute of Marine Research.

Results showed no differences in growth during the freshwater phase, but they did in the saltwater phase. Salmon fed with the lower ingredients levels showed the lowest growth and had more fat in the liver. Increased amounts of fat in the liver are, among other things, an indication of a lack of micronutrients in the feed which can eventually lead to poorer health and make the fish more susceptible to diseases.

Salmon fed on the diet with the highest ingredient levels also showed lower growth rates, but did not increase the amount of fat in the liver. “This indicates that if salmon get too much B vitamins and methionine, it uses energy to get rid of it, so it can affect growth,” said Skjærven.

“A proper balance of these micronutrients can contribute to better growth, health and survival of the smolts. The strength of this study is that it combines both B vitamins and methionine, and that the trial extends over such a long period of salmon life, from the freshwater to the saltwater phase,” said Skjærven.

Methionine, folate, vitamin B12 and vitamin B6 are particularly important for healthy regulation of energy combustion so that energy can be released into the growth and formation of proteins and new DNA by cell division. Without enough methionine and folate, fish store fat and do not use the energy to build proteins, which lead to reduced growth. Vitamins B6 and B12 are needed for the enzymes that contribute to the reactions in this part of the combustion.

The study was funded by the Research Council of Norway (project NutrEpi 267787). 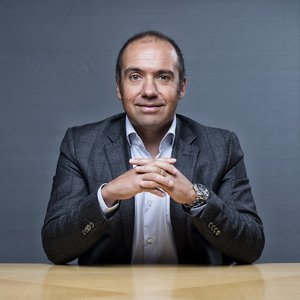 Strong start to the year for BioMar Group despite pandemic 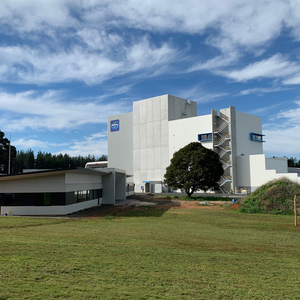