Researchers found that fecal waste production, characteristics and recovery in European seabass are affected by dietary ingredient composition which has environmental implications.

Each of the test ingredients was partially replaced with the basal mixture used in the control diet. The ingredients were chosen for their varying levels of starch, protein, soluble and insoluble non-starch polysaccharide contents. Fish having an initial body weight of 120 g were used in both trials and were fed at 1% in trial I and 1.5% in trial II of their body weight for 40 days since trials differ in the water temperature.

The quantity, recovery percentage, physical characteristics, appearance and chemical composition of the feces were affected by the test ingredients. The carbohydrate fraction of the diet was the most influential in affecting the quantity and chemical composition of feces produced. Increased inclusion of NSP rich ingredients (wheat dried distillers grain with soluble or sunflower cake meal, insoluble) resulted in higher fecal recovery percentage, despite higher feces load.

Overall, the high inclusion of alternate ingredients affected quantitative and qualitative characters of the fecal waste in European seabass, which has implications for the environmental sustainability of European seabass aquaculture. 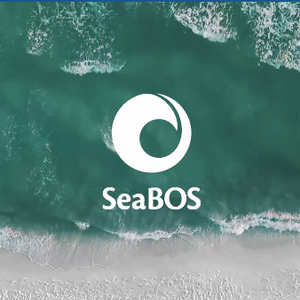 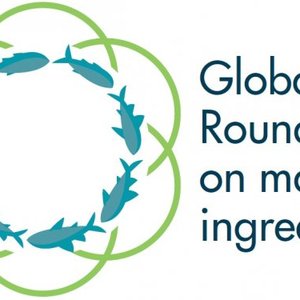