Researchers found that micronutrient supplementation affects the regulation of lipid metabolism in a dose-dependent manner.

Norwegian researchers found that when salmon does not get enough micronutrients (vitamins and minerals) through the feed, a special gene that regulates fat is activated. Researchers performed a whole life cycle feeding trial on Atlantic salmon with three different feeds with different micronutrient levels. Feeds contained the lowest micronutrient level recommended in feed for salmon today, twice and four times this amount. Researchers studied the DNA in the salmon liver.

Results showed that when fish were fed with the lower micronutrient levels, the gene that activates fat storage became more active and that salmon thus stored more fat. “What was fun was that this was directly dose-dependent. Whether it has a permanent effect or can be reversed if we had changed the feed, we still don’t know. Previous nutrition studies have shown that the consequences can be hereditary,” researcher and project manager, Kaja Skjærven, said.

“Micronutrient supplementation suppresses liver gene expression in the pathways related to lipid metabolism and increases the methylation rates in the acaca gene, which is involved in the upstream regulation of the lipid biosynthesis pathway,” researchers said. “The levels of several B-vitamins and microminerals need to be increased from the current recommended levels for optimal growth and fish welfare when plant-based diets are used”

The study was funded by the NFR through the project NutrEpi. 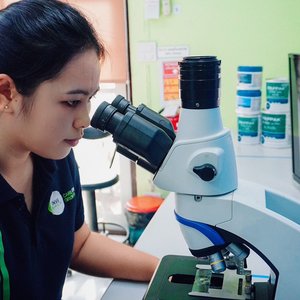 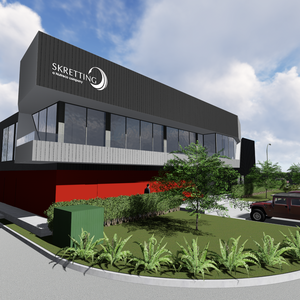 Skretting invests $6.1 million in a new R&D center in Ecuador