After salmon smolt are released into the sea, they often struggle to obtain adequate nourishment and many of them die within the first year as a result of stress and injuries. In cooperation with krill producer Rimfrost, researchers at Nofima added hydrolyzed krill to smolt feed and the results obtained so far are promising.

Researchers used OlyPep, a hydrolyzed protein made from Antarctic krill. “In our experiments, we observed that the relatively small quantities of hydrolyzed krill added to the feed produced great results. We noticed that smolts quickly start feeding and we saw a greater increase in weight. Larger, more robust fish can quickly improve the economic situation of fish farmers,” said Sissel Albrektsen, senior researcher at Nofima.

Feed pellets that were top-coated with hydrolyzed krill produce the best results and fish quickly start eating as soon as they are released into the sea. This is because the water-soluble compounds coating the pellets quickly leach out and mix with the water surrounding the smolt, researchers said. These compounds stimulate fish appetite and cause them to start eating immediately after seawater transfer.

The differences in feed intake result in marked differences in growth, depending on which type of feed the smolt was given. Hydrolyzed krill added as a top coating resulted in smolt growth more than doubling when compared to those fish that were fed a control diet during their first six weeks in the sea. Twelve weeks after being released into the sea, these fish weighed 130 g more than fish in the control group.

Furthermore, the feed containing hydrolyzed krill added before extrusion, also resulted in substantially higher feed intake and growth when compared to the control diet, but the effects were less marked than those achieved with the top-coated pellets.

Some slight differences were found in the digestibility of amino acids, where feed top-coated with hydrolyzed krill produced the best results, but this does not explain the major differences in growth. Hydrolyzed krill counteracts the development of fatty liver disease, indicating that the nutrients are effectively converted in the fish.

At the end of the experiment, there appeared to be higher occurrences of shell loss and skin damage in the control group when compared to fish with hydrolyzed krill in their feed. This could have implications for the robustness and health of fish, so the researchers wanted to take a closer look at this.

“By using an advanced fish skin analysis tool in a follow-up experiment involving salmon being released into the sea, we found fewer incidences of injuries and dark pigments in the skin of fish which had hydrolyzed krill in their feed. This shows that fish that eat and grow well develop thicker skin at an earlier stage compared to fish that start feeding at a later stage. Better quality fish skin means more robust fish which are less prone to injury and disease. The addition of krill hydrolysate can help to improve fish health and the economic situation of fish farmers,” said Albrektsen. 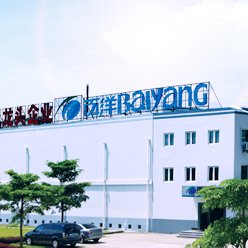 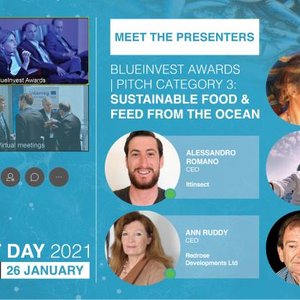