Canada’s International Development Research Centre led a project to develop and test insect-based feeds for the sustainable, safe and cost-effective production of fish and poultry. In West and Central Africa, researchers have documented the use of termites, house flies and cockroaches in poultry feed, but little research has been done in Eastern Africa on the use of insects as an alternative protein source for livestock.

Working with private sector companies, the research team assessed the market potential for insect meal and insect-based feeds and analyzed the feeds’ performance in poultry and fish production. The project collaborated with the Kenya and Uganda Bureaus of Standards to develop regulations and standards for the use of insects in animal feeds.

Ninety-two percent of the 28 profiled insect species have higher crude protein (dry matter (DM) basis) than fishmeal available in Kenya and Uganda. All of the species reared by the project were superior, including the African moth (Gonimbrasia zambesia), which has up to 73.3% crude protein (DM basis), field cricket (67.21%), house cricket (62.57%) and black soldier fly (49.5%). Insects are also high in polyunsaturated fatty acids, flavonoids, vitamins and minerals.

In many sub-Saharan African countries, the poultry and fish industries are among the fastest-growing agribusinesses. However, poor availability and the low quality of feed, combined with the high cost of soybeans and cereals used as feed ingredients, are severely constraining growth in the sector. As a result of this project, Sanergy Ltd., one of the private sector partners involved in the project, is currently expanding its BSF production units with new investors joining the venture. 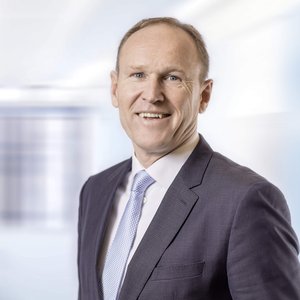