A recent study found that the efficiency of lysine utilization decreases as body weight increases in Nile tilapia.

The efficiency of utilization, and thus requirement of essential amino acids (EAAs) of fish are known to be influenced by a number of dietary and biological factors. Very little is known about the effect of body weight on the utilization efficiency of EAAs.

Scientist from the University of Guelph (Canada) and the University of Berlin (Germany) carried out a 3 × 3 factorial experiment to investigate the effect of body weight on lysine utilization efficiency of Nile tilapia (Oreochromis niloticus). Three diets containing graded levels of lysine at 0.9, 1.1 and 1.3% were fed to groups of fish of three weight classes (small, S; medium, M; and large, L) with initial mean body weights of 10, 58, and 248 g. The fish were fed to apparent satiation over a 12-week period at 28 °C in a recirculation system.

Results from this study contribute to a better understanding of requirement and utilization of lysine in fish and can also be useful for the development of factorial models of amino acid requirements and the formulation of cost-effective diets for Nile tilapia across life stages. 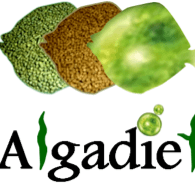 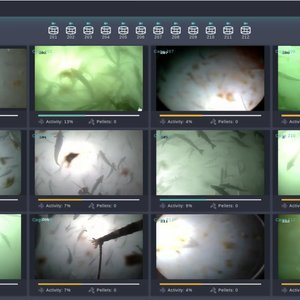