The company highlights that the establishment of the shrimp feed facility in Honduras five years ago leaves a positive balance in the region since it has stimulated competitiveness in various ways.

Nicovita's feed production plant in Central America is celebrating its first five years. The feed mill has been a fundamental pillar in promoting the sustainable development of the aquaculture industry in the region.

“Since the establishment of the mill, we have been able to closely support shrimp farmers, promoting sustainable and responsible growth through local production as well as research and cutting-edge technology,” explained Iván Chang, who became general manager of Vitapro for the Central American region at the beginning of 2022.

The anniversary of the plant in Honduras coincides with the third quarter of Chang's management, in which he has led new challenges for the company, capitalizing on his knowledge acquired after a long leadership career of more than 20 years in the commercial area of different transnational companies including Alicorp's B2B business and almost three years leading the commercial area in Vitapro Ecuador. One of the main challenges, according to Chang, is the need to achieve better cost-efficient results in Central America compared to the current ones.

In this sense, technology investment will be a fundamental pillar to underpin the transformation of the Central American shrimp sector, and the opportunity for Vitapro to be a relevant player in this process is one of Chang's greatest motivations. “Evolution will be the only way to defend the current market niches and, in the medium term, enter the markets of the large producing countries,” Chang said.

According to Chang, the establishment of the plant in Honduras five years ago, with a production capacity of 60,000 tons of shrimp feed per year, leaves a positive balance in the region since it has stimulated competitiveness in various ways.

The improvement in delivery times is one of the main benefits because it has a direct impact on the producer's inventory. In the same way, with the presence of a production plant, Nicovita's technical advice was enhanced, as well as the design of ad hoc solutions, especially for large producers.

“The constant quality that characterizes Nicovita in all its markets has also been evidenced in the production of Central America, which is linked to innovation, technological updating, and the high standards that Vitapro implements in all the regions in which it operates. This quality is essential to maintain important markets such as Taiwan, strengthen its presence in others such as Mexico, and open new opportunities in Europe, which is what the Central American industry is looking for,” the company said.

“Staff training has been a fundamental factor to reach Vitapro's quality parameters throughout the region, and currently offer a greater production capacity to respond and supply the current needs of the Central American market,” said Walther Gonzales, plant manager of Vitapro Honduras.

The first few years of the feed mill in Central America have been characterized by environmental processes such as the new effluent treatment plant, which will be ready by the end of this year, said Gonzales. 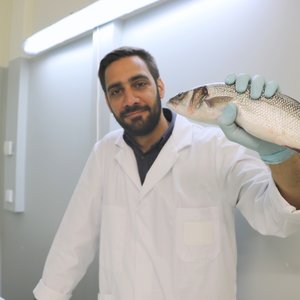 Can tributyrin be a source of butyric acid in aquafeeds? 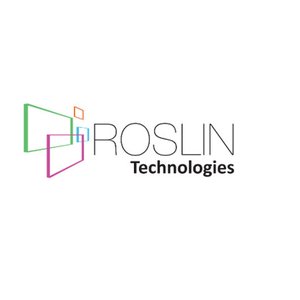