Norwegian minister of fisheries Harald T. Nesvik announced a 254,000 tons quota for copepods for this year.

Norwegian minister of fisheries Harald T. Nesvik announced a 254,000 tons quota for copepods for this year. The decision was taken based on a study on the copepods resource in northern waters to become the basis of a commercial fishery.

The minister said that this resource has been only marginally utilized, but due to the large biomass and the high protein and oil content, it has high commercial potential for producing dietary supplements, food additives, cosmetics and feed for aquaculture.

Calanus AS, a Norwegian company, has already been operating on copepods (Calanus finmarchicus) under a trial license allowing extraction of 5,000 tons of copepods in coastal waters until 2022. Under the regulations announced five new licenses will be available to vessels also involved in other fisheries and another five licenses to vessels restricted to operating solely on copepods. Area restrictions are also in place, although fishing for copepods can take place over a wide area of the Norwegian EEZ and international waters. 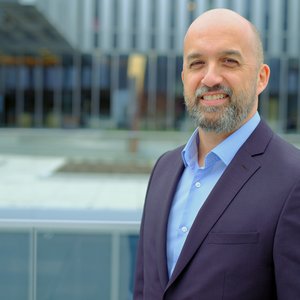