An international project is developing a safe and efficient phage therapy approach to control the bacteria Pasteurella in Atlantic salmon farms.

An international team of researchers from England, Scotland, Norway, and Denmark have joined forces to develop a safe and efficient phage therapy approach to control the bacteria Pasteurella in Atlantic salmon farms. Employing phages is a promising alternative to antibiotics and will help the aquaculture industry become more sustainable.

In a newly released video, the researchers behind the project reveal how phages can help fight diseases not only in fish but also in swine and poultry. The project is led by the Center for Evolutionary Hologenomics at the Globe Institute and has received NOK 9,581,000 in funding from the Norwegian Seafood Research Council FHF.

Pasteurella is a bacterium that causes infections in various organs, makes boils and fistulas, and causes the fish to get sepsis and die. Applying phages to salmon farms is very promising because the phages are very specific and can work as a self-replicating medicine at the site of infection without killing or harming the rest of the “good” bacteria.

“Phages have an enormous potential to fight and control bacterial infections both in industrial and clinical settings. They cannot harm our own cells as they are only able to infect bacteria, which makes them a great precision medicine tool,” said Professor Thomas Sicheritz-Pontén. 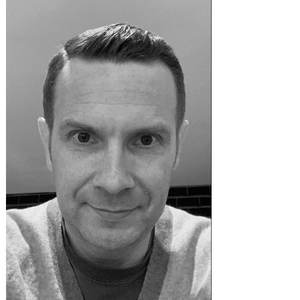 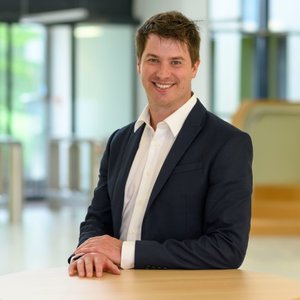 DSM targets to be key player in supporting sustainable aquaculture