The use of plant-based ingredients, more cost-effective and sustainable than fishmeal, has a great potential for the species, researchers said.

The production of ballan wrasse is hampered by the poor growth and feeding performances and lack of robustness of the species in culture, which is often attributed to sub-optimal nutrition. The commercial marine finfish diets used in ballan wrasse hatcheries, rich in marine ingredients, may not fulfill the species’ nutritional requirements.

Researchers from the University of Stirling, together with BioMar, evaluated the effects of plant-based ingredients inclusion on the growth, survival, feeding response and digestibility of ballan wrasse juveniles. Simultaneously, the effects of two dietary protein levels were investigated. Three marine protein:plant protein ratios (3.4, 1.6 and 0.9) and two protein contents (51 and 59%) were studied, resulting in five experimental diets and one commercial control diet.

“The use of plant-based ingredients, more cost-effective and sustainable than fishmeal, has a great potential for the species as they reflect better natural feeding of wild populations and thus may promote the hatcheries' productivity by reducing feed costs while improving their sustainability index,” said Professor Hervé Migaud and Thomas Cavrois from the University of Stirling. 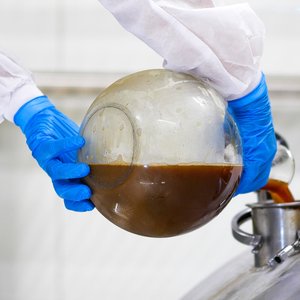 Foods of Norway achieves large-scale production of yeast from trees 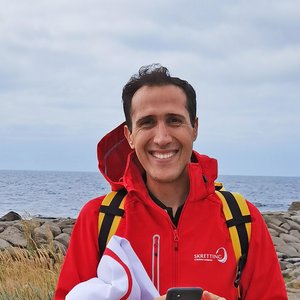