Ballan wrasse is a fish species used in salmon farming to remove sea lice but unlike salmon, it lacks stomach and pyloric caeca and has a short, simple intestine which affects feed utilization. The CleanFeed project joined scientists from Nofima, the Norwegian University of Life Sciences (NMBU) and the Institute of Marine Research (IMR) to perform nutritional trials in three areas – feed technology, nutrients and raw materials – to improve the knowledge on ballan wrasse feeds and its welfare and health.

Extruded feed must be avoided

Researchers suggest that ballan wrasse are not able to digest high-temperature extruded feeds due to the lack of stomach and acid digestion, therefore, the technology used during feed processing is key for good health.

Scientists also investigated how the amount of fat in the feed affected the performance of ballan wrasse and the effect of phospholipids from marine and vegetable sources. Results showed that marine phospholipids have a positive effect, especially when the total fat content in the feed is increased.

Compared to other fish species, ballan wrasse are picky eaters and prefer feed that contains expensive raw materials, such as cod muscle and shrimp meal. Researchers tested whether it is possible to replace these raw materials with more affordable options, such as poultry meal and krill meal, but all new ingredient combinations resulted in lower growth.

Researchers are yet unable to say whether this is due to taste and feed intake or lower digestibility and utilization of the feed. Nevertheless, it may be possible to partially replace the more expensive raw materials in order to get a more affordable feed.

“If we manage to find a more affordable feed and that contains enough available nutrients, we will be able to offer an important contribution to the production of good quality cleaner fish,” said Lein.

The research was funded by the Norwegian Seafood Research Fund (FHF). 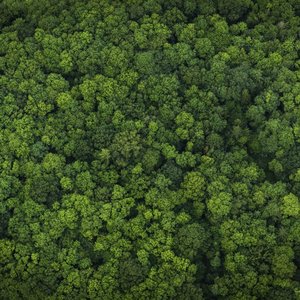 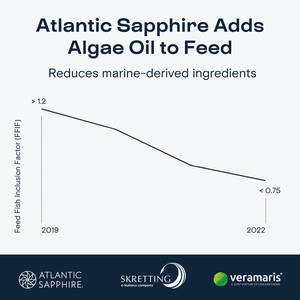 Skretting to include algal omega-3 ingredients in Atlantic Sapphire feeds