Recover prevents and reduces the damage caused by pathogens, parasites, contaminants and physical injuries in gills.

Harmful algae blooms (HAB) have the entire Chilean aquaculture industry on alert. That is why, with the aim of going one step further in the nutrition of salmonids, Salmofood launched a new nutritional supplement called Recover, a product that has been added to its line of CareBlocks.

Recover prevents and reduces the damage caused by pathogens, parasites, contaminants and physical injuries in one of the most vulnerable and vitally important organs for fish, the gill.

“We are very concerned about nutrition, that fish grow as quickly as possible and support the salmon farmers to obtain a good production performance. Therefore, at the beginning of the cycle, we make a diagnosis and recommend the use of our CareBlocks at a certain time. These - one or more - are simply added to the diets that are being used. They do not have drugs, therefore, like functional diets such as Fortec or Dtox, they do not require a withdrawal period,” explained commercial manager, Ernesto Passalacqua.

The Recover block contains nutritional additives in a structure designed to act on six synergistic axes that together strengthen gill health:

To verify its effects, a validation test was carried out at the Centro Experimental Acuícola (CEA) in Salmofood. Histological analyzes showed that the condition of the gill tissue in fish fed with the Recover additive was improved at 70 days post-feeding. On the Gill Score scale from 0 (optimal condition) to 24 (severe damage), the control group presented a score of 5.0 while the Recover group presented a score of 3.4.

Pablo Leyton, manager of Feed Technology of Vitapro Chile, explained that the validation test showed that the fish fed with Recover presented a better histological condition in gill tissue, improved their immunological capacity post-stress challenge and presented greater expression of determinant proteins for gill functionality. “These positive results validate the composition of the Recover block as a nutritional supplement that strengthens the gill health of salmon, results that are currently being consolidated and confirmed in the field in farms that have been using Recover since the end of 2020,” Leyton said. 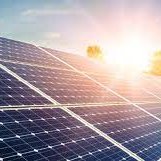 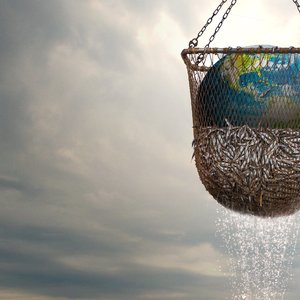