The Scottish Environment Protection Agency (SEPA) launched an eight-week public consultation to regulate the quantity of feed that could be fed to farmed fish over a period of time to control organic wastes discharged.

The Scottish Environment Protection Agency (SEPA) launched an eight-week public consultation to inform the next steps in regulation of the finfish aquaculture sector. The technical consultation follows one of the agency’s largest consultation programs in late 2018, the publication of its Finfish Aquaculture Sector Plan and the introduction of its new, firm, evidence-based regulatory framework.

The consultation explores methods to regulate the organic load from a fish farm. SEPA proposal is to use site specific limits on the quantity of feed that could be fed to farmed fish over a period of time as a means of controlling the quantity of organic wastes discharged.

The Scottish Salmon Producers Organization (SSPO) said that SEPA's proposal would raise significant fish health and welfare concerns and could undermine the global reputation for quality the sector has built up over the last few decades.

Julie Hesketh-Laird, chief executive of the SSPO, said that “SEPA’s decision to consider a feed cap as a way of controlling organic deposits from salmon farms has no environmental basis, is wrong, misguided and could threaten fish health and welfare. It would also undermine the global reputation for quality Scottish salmon that farmers have built up over decades.” She added that the SEPA “should not face arbitrary restrictions. Feed is central to fish health, welfare and growth. It is also key to achieving first-class quality and nutritional benefits for consumers. This consultation is simply lazy regulation. I am dismayed that SEPA is considering a system which has already been tried and rejected elsewhere. The Scottish salmon farming sector has worked effectively with SEPA’s existing biomass controls for many years and are committed to do so into the future.”

The consultation is open until November 27. For more information visit consultation.sepa.org.uk. 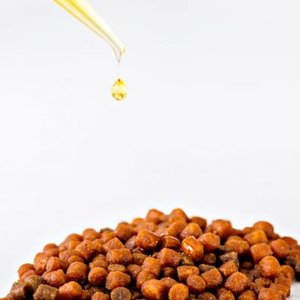 Oils from sea and land can stimulate omega-3 synthesis 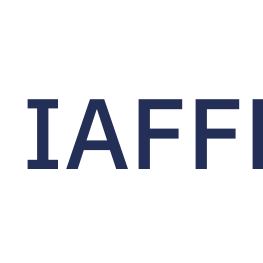