STIM appeals despite victory in court

Even after winning on all the major points of its lawsuit against Biomar, STIM has decided on an appeal. STIM is asking the appeals court to sharpen the reactions against the feed producer.

Even after winning on all the major points of its lawsuit against Biomar, STIM has decided on an appeal. STIM asks the Appeal court to sharpen the reactions against the feed producer.

Oslo District Court ordered Biomar to pay compensation to STIM in the amount of 16,5 million Norwegian kroner ($1.5 million) for patent infringements and breaches against the business code of conduct. Additionally, Biomar was ordered to pay 6,5 million kroner ($620,000) in legal costs. “What the ruling states is that Biomar produced a direct copy based on a sample of STIM´s feed. This is not research,” said STIM lawyer, Ida Espolin Johnson.

STIM is now asking the appeals court to find Biomar legally responsible also for indirect infringements on STIM patent rights. This pertains to the new version of Biomar´s copy feed. In itself, this feed does not infringe on the FeedOnly product patent but rather on the original SuperSmolt process patent. This happens in cases where the feed is used in combination with adding PVCR modulators in the production water, which is usual in RAS facilities.

“Biomar has a responsibility for patent infringements being committed by fish farmers that use this feed in a way that is covered by STIM patent rights. STIM´s position is that Biomar cannot shift this responsibility on to their customers,” said Espolin Johnson.

STIM CEO, Jim Roger Nordly, bealives that the appeals court needs to rule against Biomar on this point. “We find it obvious that Biomar knows exactly what they are doing by selling this feed and that they are willing to hide behind the fish farmers on this issue. I believe Oslo District Court also shared this view,” said Nordly. 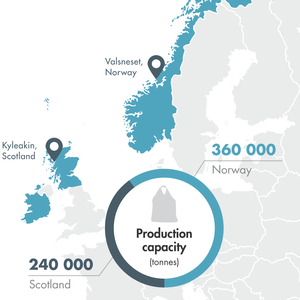 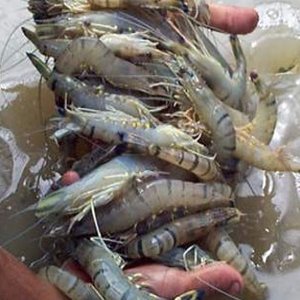