Aquasoja, together with researchers from CIIMAR and the University of Porto, found that the replacement can be done in high proportions without affecting growth and feed utilization while improving the economic efficiency of the diet.

A recent study replaced fishmeal and fish oil by poultry-based raw materials and found that it can be an affordable option in the production of seabream (Sparus aurata). The study suggests that the replacement can be done in high proportions without affecting growth and feed utilization while improving the economic efficiency of the diet.

Researchers from the Interdisciplinary Center for Marine Research (CIIMAR), the Department of Biology of the University of Porto and aquafeed manufacturer Aquasoja, Sorgal, carried out a complete study on poultry meal and oil and tested the effects on growth, digestive capacity and intestinal microbiota of juvenile sea bream. Six isoprotein and isolipidic diets were formulated that included increasing levels of poultry meal and decreasing levels of fish oil up to 83% maximum substitution level.

According to the results reported by the researchers, no differences were observed on growth performance, voluntary feed intake, feed efficiency, nitrogen utilization and total body composition between the different groups. The activity of the digestive enzymes and the apparent coefficient of digestibility of protein, phosphorus and energy were also not affected by the dietary treatment. Regarding the intestinal microbiota, fish fed on the diet with the highest content of poultry meal showed greater species richness and diversity, but no differences were observed between the groups of bacteria in the mucosa, the richness and diversity indices.

“Transformed animal proteins (PAT) have a high nutritional value in fish and their applicability due to their palatability. Unlike plant proteins, PATs lack antinutritional factors. Success largely depends on the origin of the raw material and the processing method. Likewise, this type of protein is deficient in essential amino acids for fish such as methionine and lysine, which must be additionally supplemented,” researchers said. 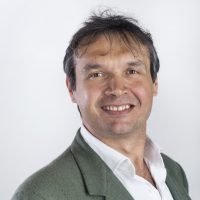 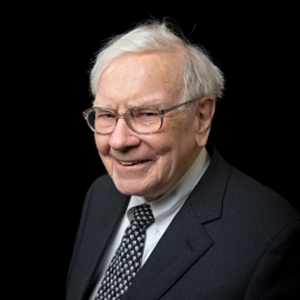