The UK Government is urged to remove the threat of a no-deal Brexit to avoid potential disaster for industries like aquaculture.

Industry representatives like Salmon Producers (SSPO), Scotland Food and Drink (SFD) and the Confederation of Forest Industries expressed their concerns about issues like the introduction of tariffs and delays for food and drink industry.

The estimated cost of no deal for the industry would be at least 2 billion pounds in sales lost annually, stated the representatives. This adds to the short-term chaos resulting from delays in transport and labour shortages.

In this sense, they add that the industry is already bearing the cost of the no deal as they have to spend millions of pounds on time and investment to mitigate the possible disruption that will arise from the departure of the United Kingdom from the EU. 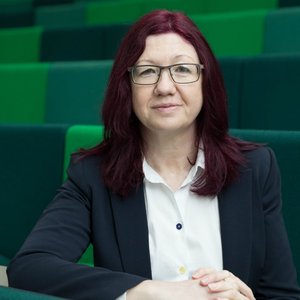 Thailand ceases US shipments of DDG