CEOs of Co-op, M&S, Sainsbury’s, Tesco and Waitrose signed the WWF Basket Blueprint, committing to halve their overall impact on the natural world by 2030. These five supermarkets alone provide 50% of UK shoppers meaning that, once these commitments are met, millions of UK families will be making a greener weekly shop.

The WWF blueprint outlines over 100 steps that food retailers can take to protect nature and has the potential to transform the food system and regenerate forests, rivers and seas. The commitment to this blueprint by these leading retailers has been hailed as game-changing by the WWF who hope other food retailers will soon follow their lead.

One of the most impactful ways for retailers to reduce fishmeal and fish oil usage to FFDR <1 is to source aquaculture-raised fish that have been fed on a diet where algal oil has been used as an alternative to fish oil. Tesco has long been arguing the benefits of algal oil and is working with suppliers to explore how more algal oil can be incorporated into the diets of fish that it sells. Read the full article here. 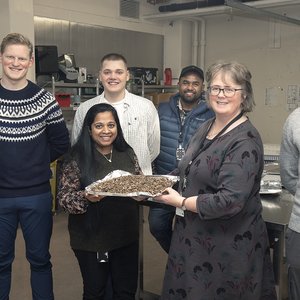 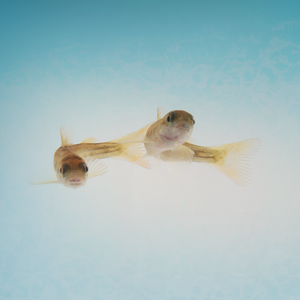