A complete stoppage of the rail system would lead to shutdowns or slowdowns of rail-dependent facilities with consequences for exports and feed deliveries.

U.S. railroads will start halting crop shipments on September 15 and 16 due to a labor dispute among rail carriers and labor groups threatening exports and feed deliveries.

“A complete stoppage of the rail system would lead to shutdowns or slowdowns of rail-dependent facilities resulting in devastating consequences to our national and global food security,” the National Grain and Feed Association (NGFA) said in a letter to the U.S. Senate Committee.

Railroads and rail labor have until September 16 to reach an agreement that would prevent a lockout or strike after the Presidential Emergency Board published a proposed settlement on August 17. If an agreement is not reached, Congress should act “to avoid significant economic damage to U.S. supply chains and further uncertainty for rail customers.”

The rail network has been experiencing significant service disruptions and an additional disruption of rail service related to a labor dispute would “push an already stressed rail network to the brink” and have immediate impacts on the nation’s supply chain. 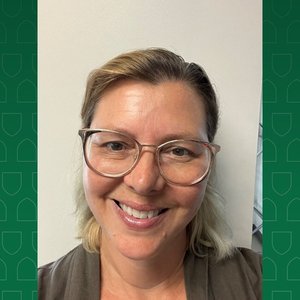 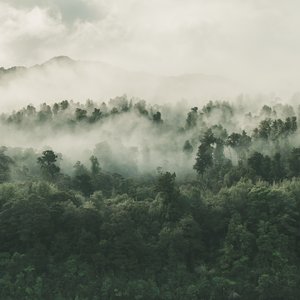