Yeast produced from lignocellulosic biomass has the potential to serve as a high-quality protein source with health benefits, especially during critical stages of the Atlantic salmon life cycle, such as during seawater transfer.

These findings indicate that Candida utilis yeast is a promising alternative protein source with functional properties in diets for smolts of Atlantic salmon before and after seawater transfer. 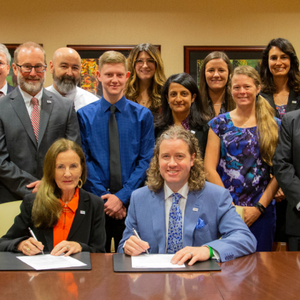