Bacteriophages in agriculture and aquaculture

Bacteriophage can play an important role in microbial control, according to a new special issue on agriculture and aquaculture.

Crop plants and animals can be infected by bacterial pathogens that reduce yield, cause food wastage and carry human pathogens that spread disease on consumption. Bacteriophage can play an important role in microbial control, according to a new special issue on agriculture and aquaculture published in the peer-reviewed journal PHAGE: Therapy, Applications and Research.

“Although the number of problems associated with bacterial diseases in agriculture and aquaculture has increased, food producers are under pressure to reduce their reliance on antibiotics. There is therefore a clear need for effective antimicrobials to prevent and treat infections in food animals, to both reduce food waste and prevent human infection. If developed properly, phages can at least in part, help to solve this need,” said Martha Clokie, editor-in-chief of PHAGE and Professor of Microbiology, University of Leicester.

The special issue features valuable articles on a broad range of topics. These include the following: 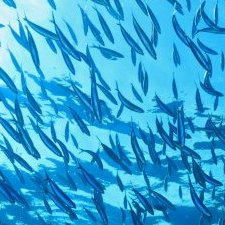 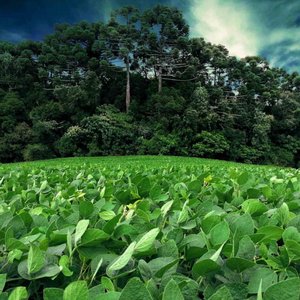