FAO’s latest forecast for world cereal production in 2021 has been lifted by 2.1 million tonnes in February and now stands at 2,793 million tonnes, 0.8% higher year-on-year.

FAO’s latest forecast for world cereal production in 2021 has been lifted by 2.1 million tonnes in February and now stands at 2,793 million tonnes, 0.8% higher year-on-year. The change relates to larger-than-previously estimated wheat outputs in Argentina and Australia, along with slightly higher production estimates in the Russian Federation and Ukraine. Taking these recent revisions into account, the estimate for global wheat production in 2021 is now virtually on par with the 2020 outturn.

By contrast, the forecast for world coarse grain production in 2021 has been trimmed by 0.2%, underpinned by cuts to sorghum production estimates in Burkina Faso, the Niger, and the United States of America. Partly offsetting these reductions, maize production estimates have been raised in the European Union, Ukraine, and the United States of America, which registered its second-largest crop on record in 2021. Notwithstanding this month’s cut, the global coarse grains 2021 forecast still stands 1.3% higher year-on-year at 1,501 million tonnes.

At 2,805 million tonnes, world cereal utilization in 2021/22 is forecasted to increase by 1.6% from its 2020/21 level, despite a downward revision of 4.5 million tonnes, almost exclusively on feed use, since December. Weaker-than-previously-anticipated feed use of wheat in the U.S., due to high prices relative to other feed grains, and Argentina, as a result of higher-than-expected exports, account for most of this month’s 1.2-million-tonne downward revision to the global wheat utilization for 2021/22, now pegged at 776 million tonnes, still 1.9% above the 2020/21 level.

World cereal stocks at the close of seasons in 2022 have been lifted since December by 2.2 million tonnes to 824 million tonnes, only slightly lower than their opening levels. The global cereal stocks-to-use ratio in 2021/22 is projected at 28.7%, representing a decline from the 2020/21 level of 29.4 percent, but still a comfortable level historically.

The FAO Cereal Price Index in January increased marginally, by 0.1%, from December. Maize export prices rose by 3.8% during the month, spurred by worries about persistent drought conditions in South America, while world wheat prices declined by 3.1% on the back of large harvests in Australia and Argentina. 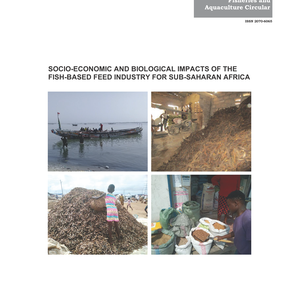 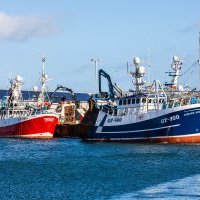 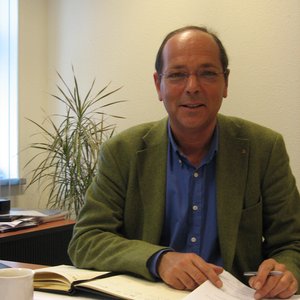