China's soybean import volumes might have already passed their peak

The widespread adoption of a low-soy meal inclusion ratio in feed formulas in the country is expected to slow down and eventually decline through 2030 soybean imports.

A new Rabobank report projects that China’s soybean imports will slow down and eventually decline through 2030 as a result of slower livestock production growth, continuous improvement in farming practices, and, more importantly, widespread adoption of a low-soy meal inclusion ratio in feed formulas nationwide.

China is the world’s largest soybean importer, accounting for over 60% of global trade, with soybean imports mainly driven by crushing for feed production. Therefore, future imports will primarily be influenced by the outlook for feed demand and the soy meal inclusion rate in feed rations.

“We expect that Chinese feed consumption will maintain low-single-digit growth. However, the inclusion rate of soy meal in feed rations is projected to drop, as the Chinese government is launching a soy meal reduction campaign aimed at lowering the dependence on imported soybeans to ensure food security,” reported Lief Chiang, senior analyst – grains & oilseeds at

Additionally, several startups are focusing on novel feed protein sources, such as insect and microbial proteins. In the long run, these novel proteins will make positive contributions toward saving natural resources and reducing carbon emissions. However, as most of them are still in the development stage, there is high uncertainty about the timeline to achieve commercial viability in China.

Global trade flows will be reshaped

The projected slowdown and eventual reduction in China’s soybean imports will have profound impacts on the entire global supply chain and reshape global trade flows. It will challenge all participants along the chain, including growers, trade merchants, soybean crushers, livestock farmers, feed mills, and feed ingredient manufacturers.

“While China will remain the largest importer, additional growth will shift from China to other regions and mainly be driven by emerging economies in the Middle East, Southeast Asia, and South Asia. Merchants will need to realign their business for new destination markets and increase infrastructure investment in these regions,” noted Chiang.

Moreover, global soy meal trade volume is projected to increase at a fast pace. Driven by rising biofuel demand, the US and Brazil are expected to expand their crushing capacities and process more beans domestically, keeping more soy oil for local use and exporting increasing volumes of soy meal. This will benefit integrated merchants, especially those with crushing plants in the Americas.

Other variables will impact imports

“The government puts a high emphasis on food security, so it might encourage imports or conduct stock buying to replenish state reserves as a buffer against various risks like adverse weather, supply chain disruptions, geopolitical tensions, natural disasters, etc. Complex economic relationships might also lead to state purchases to balance trade accounts,” said Chiang. “Though additional government procurement will temporarily increase import projections in some years, the impact would be short term.” 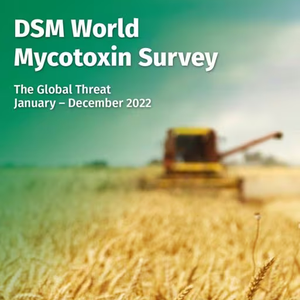 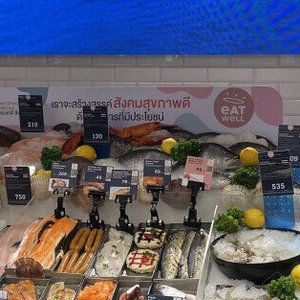