The expected climate change on the ocean economy report examines the existing and expected climate-driven changes and their impact on three of the largest sources of ocean-based revenue and jobs: coral reef tourism, wild capture fisheries and marine aquaculture.

According to the analysis, The expect climate change on the ocean economy, into country-by-country climate impacts on key ocean sectors that was published at the U.N. Climate Change Conference (COP25) in Madrid, unabated climate change could cause coral reef tourism revenue losses of over 90%, while some West African countries forecast fish stocks will decline by 85%.

The analysis was commissioned by the High Level Panel for a Sustainable Ocean Economy, a group of 14 heads of government, and examines existing and expected climate-driven changes and their impact on three of the largest sources of ocean-based revenue and jobs: coral reef tourism, wild capture fisheries and marine aquaculture.

The analysis details the wide ranging and severe impacts that climate change will have on the ocean and ocean-based economy and calls for a forward looking, cooperative and equitable global response. It emphasizes the urgency of action to curb global carbon emissions, coupled with an adaptive approach to the management of our ocean resources in order to tackle an expected rise in socioeconomic inequities. Such a response would not only improve resilience and future-proof these vital industries, but could also improve profits.

Using new models to assess impacts at country and regional levels, the analysis builds on estimates by the Intergovernmental Panel on Climate Change (IPCC) that climate-induced declines in ocean health will cost the annual global economy $428 billion by 2050 and $1,979 trillion by 2100. It underlines that, while the severity varies significantly across countries and climate scenarios, worst impacted will be developing countries along the equator that have contributed the least to the current state of global warming and which often rely on reef tourism and fish stocks to sustain local livelihoods and ensure food security.

A major finding is the extent to which fish will migrate to cooler waters as the ocean warms and becomes more acidic under future climate scenarios. This will jeopardize fishing communities in some regions and increase the potential for conflicts over shifting resources.

The paper calls for a forward looking, cooperative and equitable response to managing the impacts of climate change on the ocean economy. It emphasizes the importance of adaptive fisheries management and new cooperative agreements across national, regional and international boundaries to ensure species are well-managed as suitable habitats shift and change. It underlines that many countries could maintain or improve profits and catches into the future through this approach, yet highlights that even the best fisheries reforms will not be able to offset the most negative climate change scenarios. In these circumstances, developing sustainable and climate resilient marine aquaculture could be an important part of the solution for some countries. To help preserve the reef tourism industry, the resilience of ocean ecosystems must be enhanced through conservation and restoration and other measures, such as reducing the climate impact of tourism. 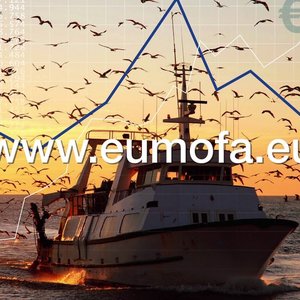 Russian aquaculture seeks to double in 2030 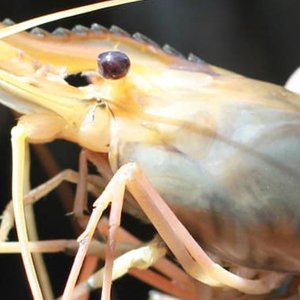