The Soy Aquaculture Alliance commissioned a report that concluded that the growth of the U.S. catfish industry, among other species, can have a major impact on increasing overall demand for U.S. soybeans.

Soybean meal inclusion rates also vary depending on the aquatic species. One objective of the study looked to determine species with potential for more inclusion and factor that into growing meal demand. Diets for salmon and marine fish showed great potential for increased inclusion rates of soybean products. For these species, an additional 152,995 bushels of soybeans are expected to be demanded by 2024, based on a calculated average inclusion rate of soy products at 15%.

U.S. catfish is the largest sector of aquaculture in terms of the overall share of aquaculture species and the highest inclusion rates in consumption. Catfish feed uses higher percentages of soybean meal than that of any terrestrial livestock at 35% inclusion. The study concluded that the growth of the U.S. catfish industry can have a major impact on increasing the overall demand for U.S. soybeans.

The cooperative efforts of SAA alongside the United Soybean Board, American Soybean Association and U.S. Soybean Export Council continue to boost aquaculture’s economic impact on soybeans. 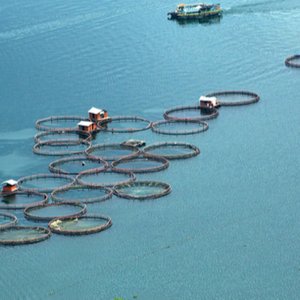 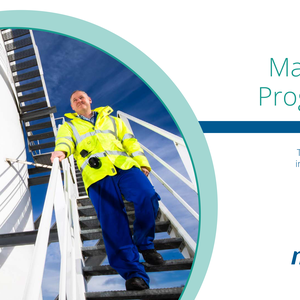 More than 50% of all marine ingredients are certified by MarinTrust