USDA forecasts that 2019/20 soybean exports from Brazil may swell to 93.5 million metric tons and a reduction in global sunflower seed production.

USDA also forecasts that 2019/20 soybean exports from Brazil may swell to 93.5 million metric tons. Although July 2020 soybean shipments from Brazil dropped 21% to 10.4 million tons from June, gains are still accumulating against a year ago (with a 39% increase over the July 2019 trade).

Global sunflower seed production for 2020/21 is forecast down nearly one million tons this month to 55.8 million. Lower output in Russia, Kazakhstan and Moldova is only partly offset by larger crops for Ukraine and the EU. As of peanut production, this year’s forecast is by 700,000 tons to 6.2 million. 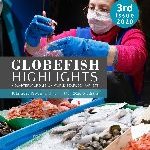 COVID-19 impacts in the seafood markets 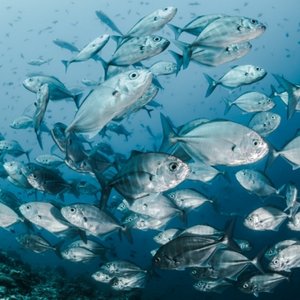