The coronavirus epidemic has been affecting shrimp production and export to markets in 2020, thus limiting the growth of shrimp industry this year.

From 2015-2019, Vietnam's shrimp industry achieved positive results in production and export, according to a report from the Vietnam Association of Seafood Exporters and Producers (VASEP).

Vietnam's top six shrimp importing markets included EU, the U.S., Japan, China and South Korea, accounting for 81-85% of the total shrimp import value in the last five years. Since 2017, the U.S. and EU have exchanged positions because shrimp exports to the U.S. have declined continuously and sharply decreased than the EU market. During this period, exports to China had the strongest breakthrough with an average annual growth of 16% and after five years increased by over 55%. After China, South Korea was also a notable market in the past five years, followed by the EU.

In general, regarding the import tax on shrimp products in major markets, Vietnam's products have advantages compared to other exporting countries such as Indonesia, India, Thailand, China, especially in markets that signed an FTA agreement with Vietnam. This will continue to be an advantage for Vietnam's shrimp exports in 2020 and in the coming years.

However, the coronavirus epidemic affected shrimp production and export to markets in 2020, thus limiting the growth of the shrimp industry this year, though the level of influence for each market will be different.

The 2015-2019 report provides detailed information and data on the production and export movements of each major shrimp species to markets; assessing shrimp supply and demand trends in markets; comparing the export price, import tax of shrimp of Vietnam and other exporting countries in the markets; simultaneously evaluate the prospects of production and export to each market, the impact of the corona epidemic (opportunities, challenges and forecast on export turnover) in 2020. 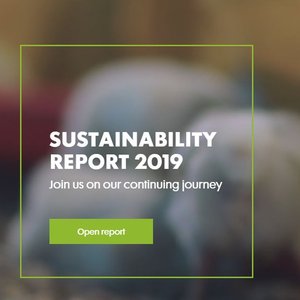 Nutreco commits to source sustainable ingredients in its 2019 Sustainability Report 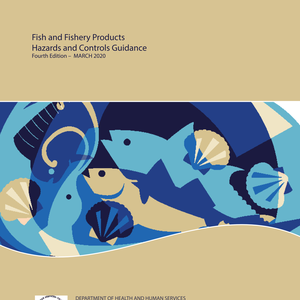