FAO’s forecast for global cereal production in 2021 has been lowered marginally in July compared to the previous month but is still 1.7% higher than in 2020 and would mark a new record high.

World cereal inventories in 2021/22 are expected to rise for the first time since 2017/18, according to FAO’s Crops prospects and food situation report. FAO’s forecast for global cereal production in 2021 has been lowered marginally in July compared to the previous month to 2,817 million tons but is still 1.7% (47.8 million tons) higher than in 2020 and would mark a new record high.

These declines more than outweigh upward revisions made to maize production forecasts in China (mainland), the Russian Federation and Ukraine. Global wheat production prospects were also dented slightly this month, as the dry weather conditions in the Near East have cut back yield prospects. As a result, the 2021 world wheat output has been lowered by 1 million tons to 784.7 million tons, still 1.2% higher year on year.

The forecast of world cereal utilization in 2021/22 has been lowered by 15 million tons in July on a monthly basis to 2,810 million tons, nevertheless is still 1.5% higher than in 2020/21. The downward revision stems largely from lower-than-earlier-anticipated utilization of maize for animal feed in China (mainland), on expectations of much greater use of other feedstuffs, as well as for industrial purposes. Despite this downward revision, world total coarse grains utilization is forecast to increase by 0.9% from the 2020/21 level, reaching 1,510 million tons in 2021/22. By contrast, the 2021/22 global wheat utilization forecast has been lifted month on month to 780 million tons, now up 2.7% from the 2020/21 level. The monthly upward revision and the projected year-on-year increase in wheat utilization are both largely attributed to greater feed use of wheat driven by its price competitiveness relative to maize.

Based on this month’s revisions to the forecasts of world cereal stocks and utilization, the global cereal stock-to-use ratio for 2021/22 is now expected to hover around 29%, hence on par with the 2020/21 level. FAO’s latest forecast for world trade in cereals in 2021/22 has been raised slightly since June and now stands at a record 472 million tons, representing an increase of 0.8% from the 2020/21 volume.

At nearly 235 million tons and unchanged from last month, trade in coarse grains in 2021/22 (July/June) is forecast to remain near its 2020/21 estimated level. Continued large maize purchases from China (mainland) are seen supporting a record maize trade level in 2021/22, while an expected expansion in sorghum trade is seen offsetting a likely fall in barley imports due to lower anticipated purchases by China (mainland), Morocco and Saudi Arabia. Greater import demand, expected from Algeria and Pakistan, has lifted FAO’s forecast for world wheat trade in 2021/22 to 189 million tons this month, an increase of 2.1% from 2020/21 mostly stemming from continued strong demand from several countries in Asia. 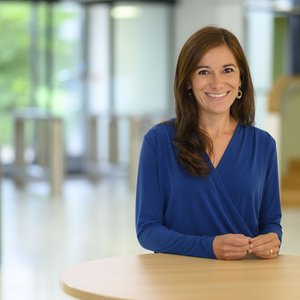 Biomin compendium on mycotoxin linked to reproductive issues in animals 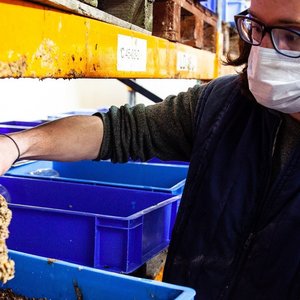