Aker ASA and Aker Capital AS announced that its subsidiary Aker BioMarine AS has engaged Arctic Securities AS, DNB Markets, a part of DNB Bank ASA, and Skandinaviska Enskilda Banken AB to assist the company in a contemplated private placement of new shares in the company followed by a listing of its shares on Merkur Market. The company further intends to proceed with a listing on the Oslo Stock Exchange within Q1 2021.

Aker BioMarine has, over recent years, invested significantly in additional capacity and build a fully integrated value chain, which now positions the company for strong further growth. The company is positioned as the leader within krill harvesting and processing. Forty-one percent of the company’s revenues in 2019 originated from North America, 24% from Europe, the Middle East and Africa (EMEA), 23% from the Asia Pacific and 12% from the rest of the world. The company has invested significantly in building a fully integrated value chain from harvesting with its fleet of three harvest vessels to distributions to global brands, in addition to its new consumer brand currently being launched. 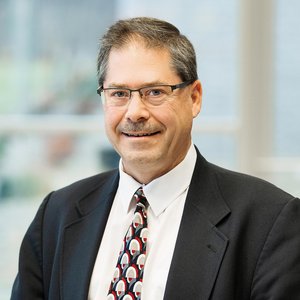 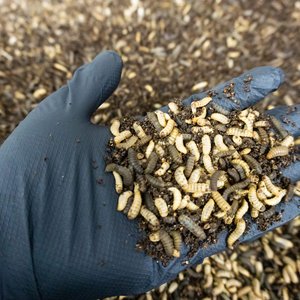