The Chinese facility will produce protein for use in aquaculture and, initially, production will be available for use in China.

The world’s first industrial-scale facility to produce FeedKind® has switched on. Calysseo, a joint venture between Adisseo and Calysta, will initially produce 20,000 tonnes of protein per year from the facility in Chongqing, China.

With startup operations complete, the fermenter will become the world’s largest single protein production facility. First deliveries of FeedKind Aqua® will be made to customers soon, making it the first alternative fermented protein to address the sector at scale.

“We have a long-running commitment to improving the security and sustainability of the feed ingredient market and Calysseo fulfills a significant part of that pledge. We will provide Chinese customers with a reliable, domestically available supply of protein that meets their specific needs; produced in China for China,” said Jean-Marc Dublanc, CEO of Adisseo. “We are looking forward to working with our customers as they begin to integrate this product into their supply chains.”

The Chongqing facility will produce FeedKind Aqua® for use in fish farming, allowing farmers to replace fishmeal and soy with a high-quality ingredient that needs no arable land and no plant matter. Initially, production will be available for use in China.

Alan Shaw Ph.D., co-founder, CEO and president of Calysta, said that “today is an incredibly proud moment. We have spent the past ten years perfecting our technology and it is exciting to have successfully switched on the world’s first industrial-scale alternative protein fermenter. This is a huge step as we aim to help make the world more food secure. This is an exciting time for Calysta as a whole, as we continue to work on bringing a host of additional protein ingredients for food and feed applications to market.”

In completing the site, the Calysseo team had to overcome substantial challenges, with COVID-19 restrictions in place throughout the build. Despite this, construction was completed on schedule, and switching the fermenter on means production is now underway.

Pierre Casamatta, co-managing director of Calysseo, added, “we are doing something that has never been achieved before at scale, so I’m incredibly proud of our team completing the build on schedule and moving so smoothly to successfully switch the fermenter on. To reach this milestone in such a short time during the enormously challenging implications of COVID-19 is incredibly rewarding and a testament to the skill and commitment of the Calysseo team, and that of our JV partners.” 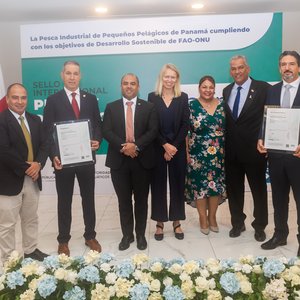 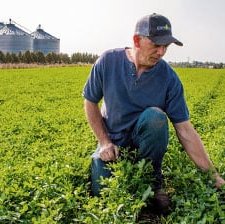 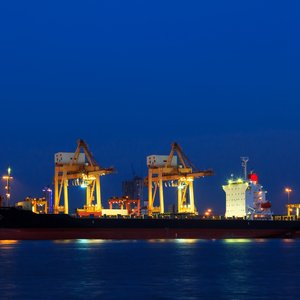 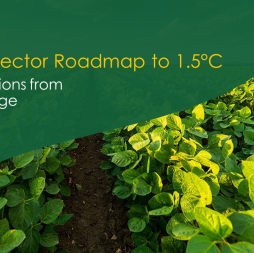