Alltech Global Feed Survey estimates world feed production increased 3% to 1.103 billion metric tons in 2018. The annual survey includes data from 144 countries and nearly 30,000 feed mills which was collected by Alltech’s global sales team and in partnership with local feed associations in the last quarter of 2018.

Aquaculture feeds showed growth of 4% over last year. This was primarily attributed to strong increases in Asia-Pacific and European regions. The traditional Asia-Pacific leaders in aquaculture, Vietnam, India and Indonesia, combined for an additional 1.59 million metric tons of feed in the region. China, the region’s leader, also saw an increase of 1% over last year. The primary European leaders either experienced strong growth or remained relatively flat. Those that did grow included Norway and Turkey, both at 7%, and Spain at a substantial 31%. The other regions remained relatively flat or saw only a 1% increase or decrease in feed production, demonstrating the continuity of the industry as a whole. 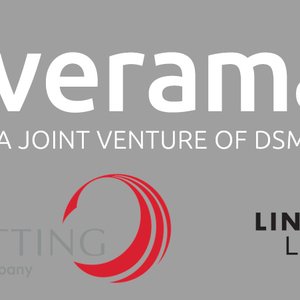 Veramaris and Skretting team up