The company is now the first feed producer to initiate CO2-labeling of their feed.

Aller Aqua Group took measures in 2020 to stop buying South American soy for its European feed production and their next step in their sustainability strategy will be to start in 2021 CO2-labeling the fish feed produced at their three EU factories.

In 2020, the company stopped using South American soy in its European factories and is instead using 100% regionally produced soy from Europe and surrounding countries. By sourcing soy regionally, Aller Aqua addresses the increasing concern of deforestation in certain South American countries.

“This deforestation issue has been an increasing concern and as we had the opportunity and the organizational setup to make the choice of eliminating South American soy from our European production, this is what we have done,” explained Aller Aqua’s CPO and Group vice president, Henrik T. Halken.

Calculations by FiBL (Research Institute of Organic Agriculture) on behalf of the Donau Soja organization show that CO2-emission from salmon feed can be reduced by as much as 41% by exchanging the South American soy.

“Generally, we focus on sourcing as locally as possible, and I estimate that approximately 90% of the raw materials we use in our European factories today are of European origin. This saves transportation and CO2 emissions. We are happy to take a leading and active position in creating solutions for sustainability goals both nationally and in Europe, such as the launch of the European Green Deal,” said Halken.

First in the market to CO2-label feeds

In the first half of 2021, Aller Aqua will take the next step in their work with sustainability, benefitting both customers and nature. “As far as I am aware, we are the first on the market to do this. We want to declare the CO2-value on all our feeds produced in the EU. This shows our customers the carbon footprint that the feed has. We are convinced that our change from South American soy will show significant advantages in terms of a lower carbon footprint,” said Halken.

The initiative will allow Aller Aqua’s customers to make an active choice regarding CO2 and help highlight the low environmental impact of their fish production towards both supermarkets and consumers.

The CO2-labeling of the feed will be carried out using internationally recognized standards also used by other international feed producers. 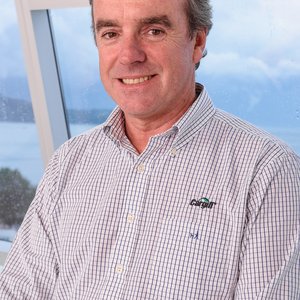 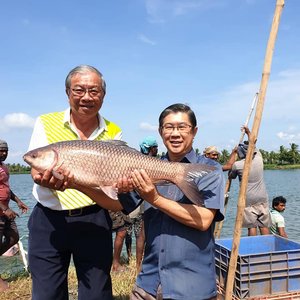