According to Kvarøy Arctic, one 3.5-ounce serving of the brand's Atlantic salmon has over 2,000 mg of long-chain omega-3s helping to exceed the weekly intake recommendation set by the U.S. Dietary Guidelines and American Heart Association. Additionally, the salmon has a fish-in fish-out (FIFO) ratio well below 1:1, one of the lowest in the aquaculture industry, helping to reduce dependency on marine fisheries. AlgaPrime™ DHA is a key feed ingredient contributing to this achievement in a unique feed recipe developed by BioMar.

AlgaPrime™ DHA is a clean and sustainable source of long chain omega-3s from algae, high in omega-3 DHA, that enhances the nutritional value of seafood and reduces dependency on fish oil in aquaculture feed. As early as 2016, AlgaPrime™ DHA was produced at scale and incorporated into salmon feed. Salmon, and other aquaculture species, have been fed AlgaPrime™ DHA and are now available in numerous retail grocers in the U.S. and Europe.

"As Americans are prioritizing health and seeking out nutritious foods during these difficult times, Kvarøy Arctic's effort to communicate the omega-3 health benefits on-pack provides a tremendous value-add for consumers who are looking to eat better," said Chris Haacke, Corbion's global aquaculture lead. "We're thrilled that AlgaPrime DHA's inclusion in the feed and diet of Kvarøy Arctic salmon has helped to support such an important initiative."

In a recent study of Atlantic salmon by Nofima, DHA rich algae in feed was shown to provide significant benefits for salmon. The study revealed that for salmon fed a diet with DHA rich algae and no fish oil, there was 12% higher retention of EPA and DHA in the fillets, better fillet pigmentation, and 17% greater body weight, with a similar Feed Conversion Ratio (FCR) and survival rate.

Kvarøy Arctic salmon is available at retail through Whole Foods Market (Midwest, Southwest, Denver, and Atlantic regions) with the designation "Atlantic Farm Raised Salmon—Product of Norway" and at fish and seafood distributors nationwide in the United States. 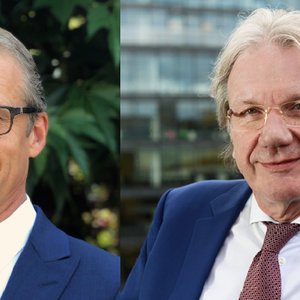 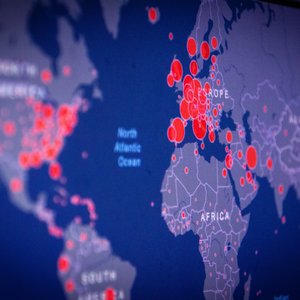