Existing feed mill operators who currently manufacture diets for terrestrial animals have expressed some interest in expanding their businesses to include a line for producing aquafeeds to support the development of aquaculture in the region.

The plan was developed to build WA's aquaculture industry and assist local operators in taking advantage of the rising global demand for quality seafood. Prospective growth areas include barramundi and rock oyster in the Kimberley, rock oyster and other shellfish species in the Pilbara and west coast, finfish, coral and seaweed in the Mid-West, and abalone and shellfish in the Great Southern region.

An expanding aquaculture industry will create upstream and downstream business opportunities, such as feed and equipment manufacturing, processing and value-adding. The McGowan Government's commitment to supporting aquaculture infrastructure has already created the Albany Shellfish Hatchery and progressed the Marine Finfish Nursery in Geraldton.

Currently, fish farmers in WA who require manufactured feeds have to import the product from Tasmania, Queensland or overseas with associated high freight costs and logistical difficulties. The plan states that the growth of the sector in WA will ultimately be dependent on the establishment of a feed mill in the State, noting that building and operating a feed mill requires high investment for initial infrastructure and machinery set-up and subsequent recurrent expenditure to operating the mill, which requires skilled labor and professional management.

According to the plan, existing feed mill operators in WA and interstate who currently manufacture diets for terrestrial animals have expressed some interest in expanding their businesses to include a line for producing aquaculture diets. Funding may be provided through the Royalties for Regions program or possibly an incentive scheme such as tax concessions, if, for example, a case can be made for the government to part-fund investment in capital equipment.

“Aquaculture is the world's fastest-growing food production sector and the McGowan government has been positioning WA to meet the increasing demand for seafood. Since 2017, the government has declared and fully allocated the finfish aquaculture zone for the Mid-West and begun establishing a South Coast development zone for shellfish. We are also upgrading research and development facilities at Hillarys to expand production of tropical and local species of rock oysters and scallops that will support industry growth,” said Tinley.

Check out the aquaculture plan here. 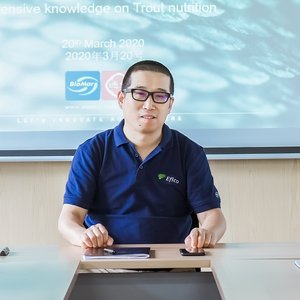 First BAP-certified feed for BioMar's trout and turbot in China 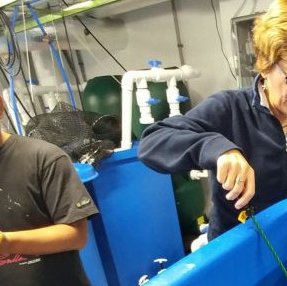