Biofloc and heterotrophic systems in integrated culture of shrimp and tilapia

Heterotrophic treatment resulted in an increased amount of sludge removed and greater nitrogen and phosphorous recoveries.

Integrated culture is a solution that encourages greater environmental management while increasing economic benefits for growers and communities, but requires innovative ideas commercially adopted by the industry for further development.

Two treatments were evaluated: an organic carbon (C) supplemented system (heterotrophic treatment), in which organic C was supplemented throughout the whole experiment and no biofloc inoculum was added at the beginning; and a mature treatment in which half of the volume of shrimp units was filled with biofloc-rich water from a previous rearing cycle before the culture started.

Shrimp growth performance was unaffected but fish reared in the heterotrophic treatment exhibited better values for all growth performance variables evaluated. Total ammonia nitrogen and nitrite were lower in the mature treatment. Total sludge produced in the heterotrophic treatment was 114% higher than that in the mature treatment which resulted in greater sludge produced per animal biomass (sludge to biomass ratio). 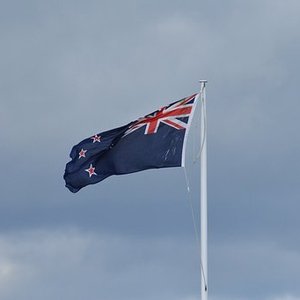 New Zealand outlines an ambitious plan to earn $3b from aquaculture 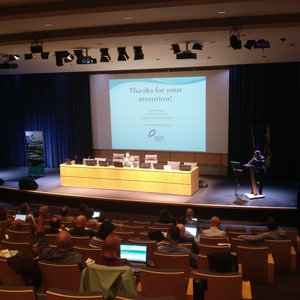