Javier Ojeda, Marc-Philip Buckhout and Addy Risseeuw were elected as representatives of the General Assembly.

The representatives of the General Assembly of the Aquaculture Advisory Council (AAC) for the next three years were elected: Javier Ojeda as chair, Marc-Philip Buckhout as first vice-chair and Addy Risseeuw as second vice-chair and treasurer.

At this same occasion, the AAC members renewed their executive committee and welcomed the Croatian Aquaculture Association (within the Croatian Chamber of Economy) as a new member. The 2020 budget was also approved, along with the AAC’s Work Program for 2020.

The Aquaculture Advisory Council is a stakeholder-led European representative organization that provides the European Commission and EU countries with recommendations on aquaculture management. The AAC presently has 57 members from 16 member states. It is a balanced stakeholder organization composed of representatives from the aquaculture industry and other groups interested in aquaculture (NGOs). Since 2017, the AAC has provided advice on legislative, regulatory or legal matters at European or national level related to the sustainable development of EU aquaculture. The ACC is comprised by three working groups: Working Group 1 focuses on finfish, Working Group 2 on shellfish and Working Group 3 on horizontal issues.

Biofloc and heterotrophic systems in integrated culture of shrimp and tilapia 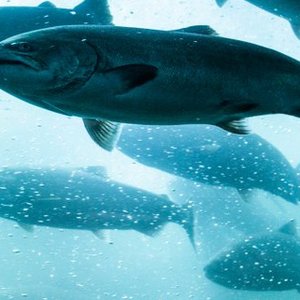