The Norwegian courts found that BioMar’s smoltification feed does not infringe STIM’s patent and the production and sale will continue as per normal.

STIM’s request to ban the sale of BioMar’s Intro Tuning has been denied. The Norwegian courts found that BioMar’s smoltification feed does not infringe STIM’s patent and the production and sale will continue as per normal.

In July, STIM AS submitted a request to the Norwegian courts, stating that BioMar should be prohibited from the sale of their smoltification feed Intro Tuning. According to STIM, the feed violated a new European patent that STIM has recently been granted.

The Oslo County Court held hearings in the case the first week in November. A decision was handed down by the court on December 8, 2020 concluding that BioMar's feed Intro Tuning does not infringe STIM's patent.

STIM's demand that a ban should be imposed on the sale of Intro Tuning was rejected. This means that the production and sales of Intro Tuning will continue as before. Today’s decision by the Oslo Country Court can be appealed, however, an expiration deadline was set for the second half of January 2021.

“We are very happy with the outcome of this case. The decision from the court is in accordance with the European Patent Office's (EPO) understanding of STIM's patent, and thus as expected. This decision means that fish farmers can continue to choose feed from our product portfolio that promotes growth and health during smoltification and transfer to seawater,” said Håvard Jørgensen, managing director of BioMar Norway. 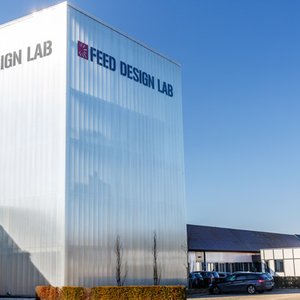 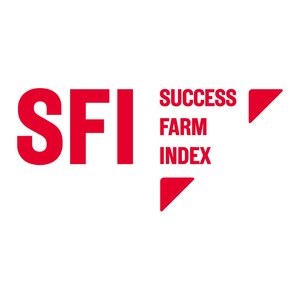