The partnership aims to increase sustainable non-GM volumes in Europe and supports European farmers in their entry into sustainable and GMO-free soy production.

BioMar and the Vienna-based Donau Soja Organization presented BioMar’s successful Protein Partnership with Donau Soja in Croatia. BioMar is the first one in the aqua industry to participate in this program.

“BioMar believes in the Protein Partnership and its focus on training the local farmers in Croatia and improving the socio-economic and ecological situation there. Together, we build local value chains and bring added value to production in the rural areas of Europe,” said Vidar Gundersen, global sustainability director, BioMar Group. The Protein Partnership Program aims to increase sustainable non-GM volumes in Europe and supports European farmers in their entry into sustainable and GMO-free soy production.

BioMar chose Croatia as its partner country due to its proximity to existing supply chains. Specifically, the project involved three Croatian agricultural cooperatives and their 540 farmers. Soybeans are the largest global source of plant-based protein, also in the aqua sector. The EU imports 35-40 million tons annually, sourcing significant amounts from areas with sensitive ecosystems, such as the Amazon rainforest and Cerrado savanna.

Protein Partnerships are designed as an alternative to credits from overseas, as a simple tool for building up safe and sustainable non-GMO soy production in Europe, at relatively low costs. They strengthen the first link in the physical value chain, as well as investing in training and certifying farmers and primary collectors.

Investing in sustainable soy production in Europe also contributes to a significant reduction in greenhouse gas emissions and supports local farmers. Soy protein concentrate (SPC) as it is used in fish feed proves to have 70% less CO2 emission if produced from European Donau Soja soybeans.

By participating in the partnership program farmers receive training and advice. Also in non-EU-countries, where two-thirds of the European soya is produced, the significantly higher EU standards and the Donau Soja requirements, which are expanding on the EU standards, are guaranteed. 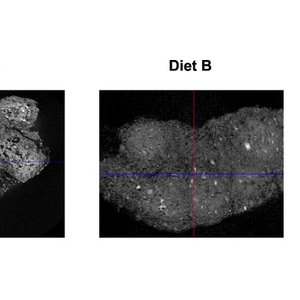 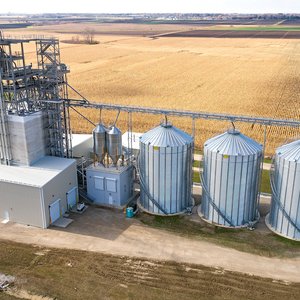