Can fishmeal and fish oil be totally replaced by non-marine ingredients in shrimp?

A study that evaluated various soybean sources and poultry byproducts to replace fishmeal shows no differences among control and test diets but a different response to pathogen challenges.

The anticipated growth curve for global aquaculture, and especially for shrimp farming which is forecast to double production by 2030, will inevitably result in shortfalls in currently favored dietary ingredients such as fishmeal (FM) and fish oil (FO). The projected FM-FO shortfall has made the industry examine the use of alternative, non-marine, ingredients.

Various alternative protein and lipid sources were evaluated as substitutes for FM-FO in Pacific whiteleg shrimp diets by a group of American and Vietnamese researchers. Blends of soybean meal, soy protein concentrate and poultry byproducts were used to replace fishmeal. Growth trials were coupled to challenges with viral and bacterial pathogens to assess potential benefits or disadvantages of ingredient switching.

No differences were observed between control and test diets regarding growth, survival, average daily gain and specific growth rate over a 56-day period. Researchers said that the response to the post-feeding trial challenge with EMS/AHPND or WSSV also did not differ between diets. However, there was a difference in size/age responsiveness to bacterial challenge with younger animals succumbing to infection more rapidly. Similar responses were observed for shrimp exposed to WSSV over the first five-day post-challenge after which survival rates equalized.

The results of this study support the sustained belief that FM-FO constituents of Pacific whiteleg shrimp diets can be totally replaced by non-marine ingredients that are nutritionally equivalent. “Improvement in responsiveness to substitute proteins and oils might be further gained with more judicious blending of ingredients and use of other additives. Such manipulations could also result in less expensive sustainable feeds,” researchers said. 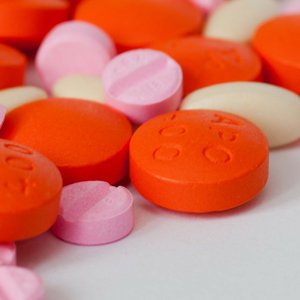 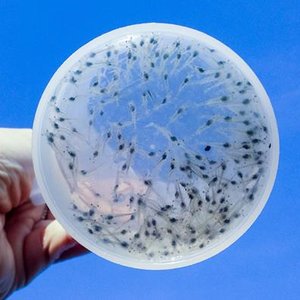